For over 30 years our business (Insight Marketing International Limited) has been helping CPA’s, bookkeepers and financial service firms grow (salesforaccountants). During a 2012 management meeting a new idea was conceived: the CPA App. After months of research, design, development and planning, the MyFirmsApp™ solution was launched in the UK in January 2013.

Since then it has gone from strength to strength.

Over 15% of UK CPA’s use our demonstration App, and hundreds of these CPA firms have purchased a branded version for their firm. Today, with over 100,000 end users, the App is the most used, endorsed and accredited CPA/Accountants App in the world.

Thanks to end user feedback the App has grown to become the critical interface for hundreds of accountants and bookkeepers. It’s the link between their firm, their customers (and future clients) and their systems (Quickbooks, Xero, Sage, NetSuite, Wave, Freshbooks, Receipt Bank, Traverse, Yendo, Red Wing, Software, FreeAgent etc.)

Now, this proven, tried and tested technology is available in America. The technology has been granted international approval by both Apple and Android. 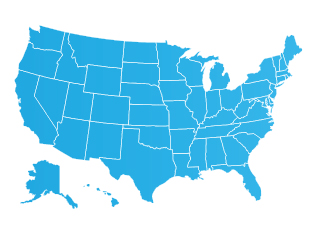 In recent months we have seen significant and growing interest from overseas markets, in particular America.

The American App will replicate its successful UK brother, and include all of the most popular features such as the mileage tracker, income and expense management, push notifications etc.

In the UK we launched the App thanks to the help, support, advice and feedback of our early adopters. These CPA’s could see the power of this software and wanted to benefit from being one of the very first to launch their own CPA App. As an early adopter you can also help shape the future of this technology in America whilst enjoying a significant financial saving.

As part of the agreement we expect beta testers to:

In exchange, beta testers will benefit from: