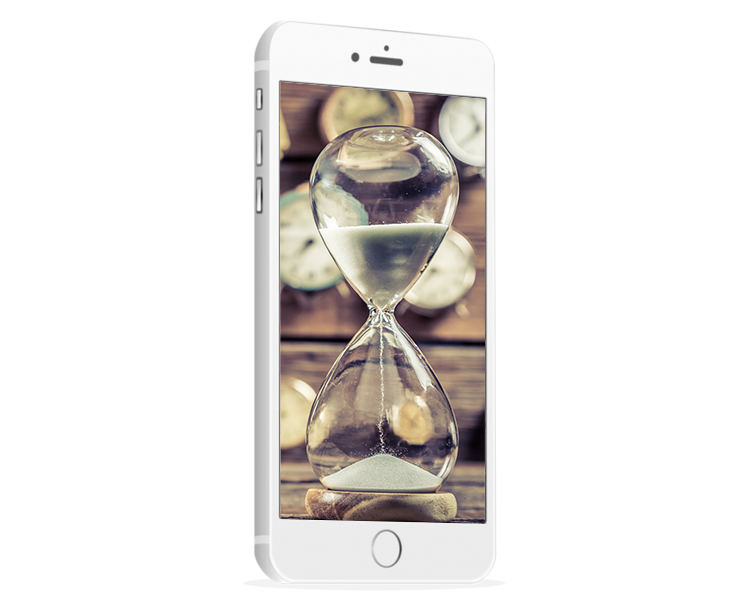 MTD delay!
It’s dropped from the Finance Bill but what does this mean?

The decision to hold a snap election on June 8th means ministers are having to rush through legislation before parliament closes. During the last few days of Parliament, any unfinished business is lost at dissolution and the Government may need the co-operation of the Opposition in passing legislation that is still in parliament – this is known as the ‘Wash-up’. Public bills cannot be carried forward into a new Parliament, so they have to be passed or scrapped.

Given the importance of the Finance Bill, it cannot be wholly abandoned, so the parties must agree which clauses to pass and which to drop.

A great deal of the Finance Bill has been cut in the lead up to the General Election – a full list of what’s in and what’s out is available here from the CIOT.

Having taken advice from Roy-Chowdhury, Head of Tax at the ACCA and also Anita Monteith, Tax Manager at the ICAEW, MTD has been removed from the Finance Bill.

The End of MTD or a welcome pause to help you take action?

As a software company this is fantastic news for us, our clients and the profession as a whole. The MTD solution we have developed gives accountancy firms the ability to respond by providing a full solution, and not simply the tech that does the job. We’ve developed the training, on-boarding and pricing advice to help remove the time, management and educational pain that many firms were concerned about.

For us, this means that hundreds of accountancy firms can use the solution we have built in a timely manner to prepare for (and potentially benefit financially from) MTDfB.

Yes! MTD is not finished, and there are no signs of a decision to undo the plans and they may not even delay its implementation. It’s simply a deferment, and it’s very likely to be reintroduced when Parliament resumes the snap election.

HMRC want data in a digital format; they want it more regularly and ultimately, they will want it in real time. The benefits to this system are considerable and, while they stretch beyond simply HMRC, they will over time benefit accountants and their customers.