How to close Apps on an Android Device

Your smartphone is a hardworking tool capable of literally almost anything. Used for phone calls, emails, Apps, directions, purchasing equipment and thousands of other tasks. After carrying out hundreds of App demonstrations with accountancy firms it became clear that many users were unaware that their phone was running apps in the background. 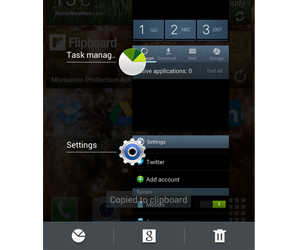 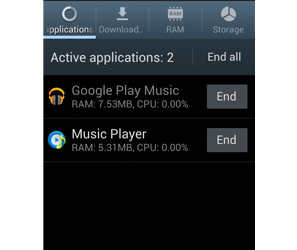 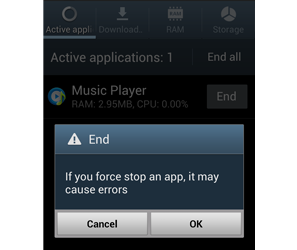 How to close an App on an Android device

Simply press and hold the ‘Home Button’; a screen will appear like the one opposite, select the ‘Pie-chart’ icon then select the ‘Active Applications’ icon in the top left hand corner of the phone. You will then be presented a list of all active Apps; you can then either end one at a time or all at once. You will get a pop up warning you that forcing the app to close may cause errors; select ‘OK’ and then your app will be closed.

Alternatively you can turn your phone off and on again