How to close Apps on an iPhone, iPad or other iOS devices (iOS 4 and above)

Your smartphone or iPad is a hardworking tool capable of literally almost anything. Used for phone calls, emails, Apps, directions, purchasing equipment and thousands of other tasks. After carrying out hundreds of App demonstrations with accountancy firms it became clear that many users were unaware that their phone was running apps in the background. 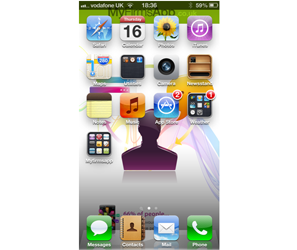 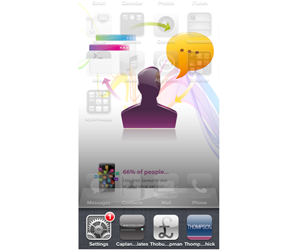 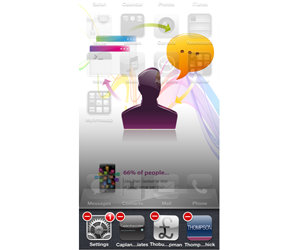 How to close an App on an iOS device

Simply press the ‘Home Button’ two times quickly; a popup menu appears at the bottom of the device. You can see from the image this is showing 4 Apps running. As you scroll right you will see all the Apps that are currently open. Some users have more than 40 Apps running, every one of them using unnecessary battery and processing power.

To manage the background App, you simply press down on one of the App icons in the Bottom until a small red circle with a minus sign appears on each of them.

Now you simply tap the minus sign next to each App that you wish to close. You are not deleting these, rather closing them much like you would with a word document or file on your computer.
When you are done, they can simply press the Home button to return to the main screen. This simple process will dramatically speed up the iPhone, iPad or deviceand extend the time it will run on a single charge. This is not the only function of the multi-task bar. Scrolling to the left brings up a couple hidden features that users may have previously been unaware of.